Due to his father’s several business-related relocations, he grew up in various places in then German lands, including Berndorf, southeast of Vienna (Austria), and the Carolinental, near Prague (now Karlin, part of Prague, the capital of the Czech Republic).

From 1905 to 1909, Winfried Otto Schumann studied electrical engineering at the Technische Hochschule Karlsruhe. Today that university is called “Karlsruhe”. It is the first German polytechnic, today’s equivalent to a technical university. 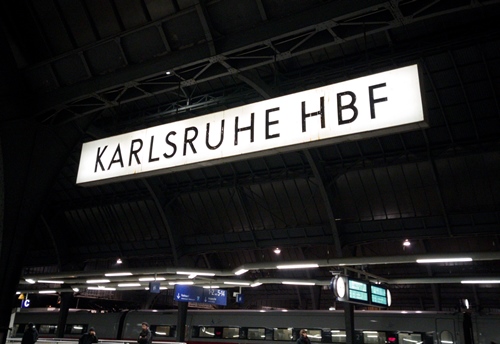 He worked as an assistant to the founder of the Institute of Electrical Engineering, Engelbert Arnold. At the same time, under Arnold’s leadership (until Arnold’s death, in November 1911), he prepared a doctoral thesis “On the torques of winding the shock absorbers of multiphase synchronous machines with small oscillations of the pendulum in parallel operations” and obtained a doctorate in 1912.

After the final exam, Winfried Otto Schumann began working in the industry, as the chief of a high-voltage laboratory, for the company “Brown, Boveri & Cie” in Baden, Switzerland, until 1914.

During the First World War, he worked as a radio operator, and from the beginning of 1919 he worked as a research associate of the “Robert-Bosch-Stiftung” (“Robert Bosch” Foundation) at the Institute of Electrical Engineering at the “Technische Hochschule Stuttgart” (now the University of Stuttgart).

There he qualified for university teaching (“Habilitation”) in 1920 with the thesis “Electric voltage of gases”, where in the same year, he was appointed associate professor of technical physics, at the University of Jena, Germany.

Since September 1947. until October 1948. Winfried Otto Schumann was on leave and worked at Wright Air Force Base (later renamed Wright-Patterson Air Force Base), Dayton, Ohio, for the United States Air Force. In 1961, he received the status of professor emeritus.

In his scientific career, the work biography of Winfried Schumann is divided into four different periods.

–The first period: he started with a dissertation and ended with the position of a full-time professor in Munich and was mostly dedicated to high voltage topics.

–The second period: From the beginning of his professor career in Munich from 1924 to 1951, he worked on the phenomena of discharge in highly ionized gases (plasma), as well as on the propagation of waves in them.

–The third period: from 1952 to around 1957, he dedicated to the study of the propagation of ELF waves in the cavity between the Earth’s surface and the lower ionosphere. 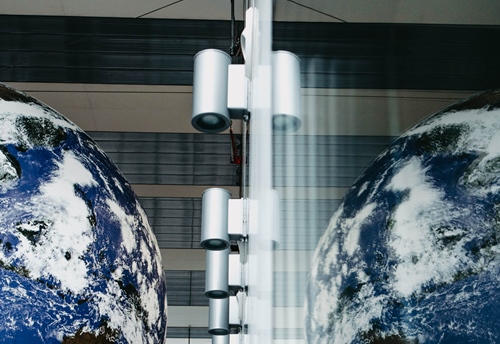 The discovery of the Schumann resonance

In 1952, a German professor, physicist Winfried Otto Schumann, at the Technical University of Munich, began trying to figure out whether the Earth itself had a frequency, actually a pulse. His assumption about the existence of this frequency came from his understanding that when a sphere exists within another sphere, there is also an electric tension that is created between them.

Here is how he saw it: Since a negatively charged Earth exists within positively charged ionospheres, there is tension between them giving the Earth a certain frequency. After his assumptions and through a series of calculations, he was able to determine the frequency by relying on the pulse of the Earth. That frequency was 10Hz.

But that was not all. In 1954, Schumann teamed up with another scientist (Herbert Konig) and confirmed that the Earth’s resonance maintains a frequency of 7.83hz. His research was later tested and confirmed by several scientists. 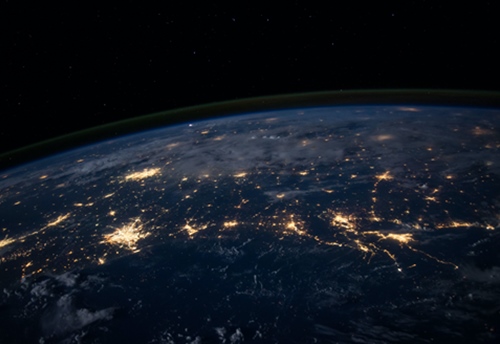 Although Schumann’s resonance could have been confirmed by measurements at the time of the discovery, it is much more difficult to detect that resonance now, due to the fact that our atmosphere is now largely flooded with man-made radiation and various frequencies. This suggests that our wireless technologies are destroying the natural signal today, while our mental and physical bodies require it to function in a healthy way.

Scientist Winfried Otto Schumann was 86 when he died on September 22, 1974.

Winfried Otto Schumann, a physicist, is a hard-working man, to whom we owe infinite gratitude because he proved to humanity that we are one with nature!

Winfried Otto Schumann resonance, is the inspiration for the creation of the device “Lucha T8”, to improve well-being, which creates and emits the Earth’s natural frequency of 7.83Hz. “Lucha T8” aims to bring us back to the natural signal and unlock the full potential of our organism to self-regulate and balance!