Why did I join Lucha T8?

Hear about my journey
https://www.youtube.com/watch?v=fJBlPNJOWMQ&t=8s

"I stopped waking up tired with the feeling of extreme fatigue. I love to say that I flourished like a peony when it came to business. I experienced such calmness, serenity, and balance."

How Lucha T8 helped me

I felt the benefits immediately, after less than a week. At first it was not clear to me, how is it possible for me to sleep so normally and not wake up during the night? Because I used to wake up like a baby, every three hours.

Tijana Dapčević was born in Skopje on February 3, 1976. She is a cello professor and a Macedonian-Serbian pop singer.

Tijana was born to a Macedonian father, Velko Todevski, and to a Serbian mother, Biljana. She has a younger sister, Tamara, who is also a singer. She graduated from the Faculty of Musical Arts in Skopje in 1999. She is married to Milan Dapčević.

During her musical career, which officially began in 1997 when she sang the song "Igra luda" with her sister Tamara, Tijana has recorded numerous hits, released albums and participated in various music festivals. 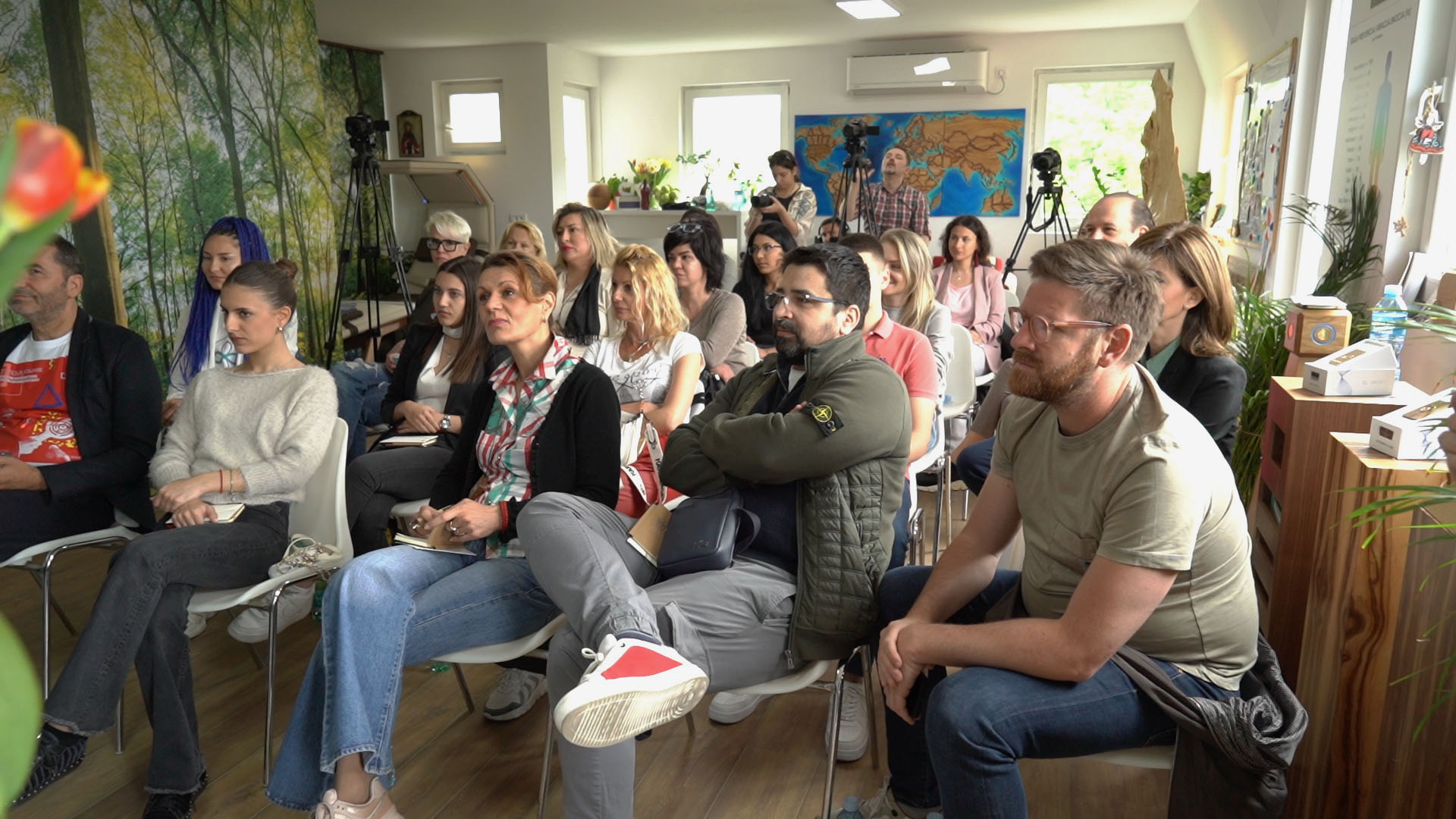 How to handle anxiety with Lucha T8 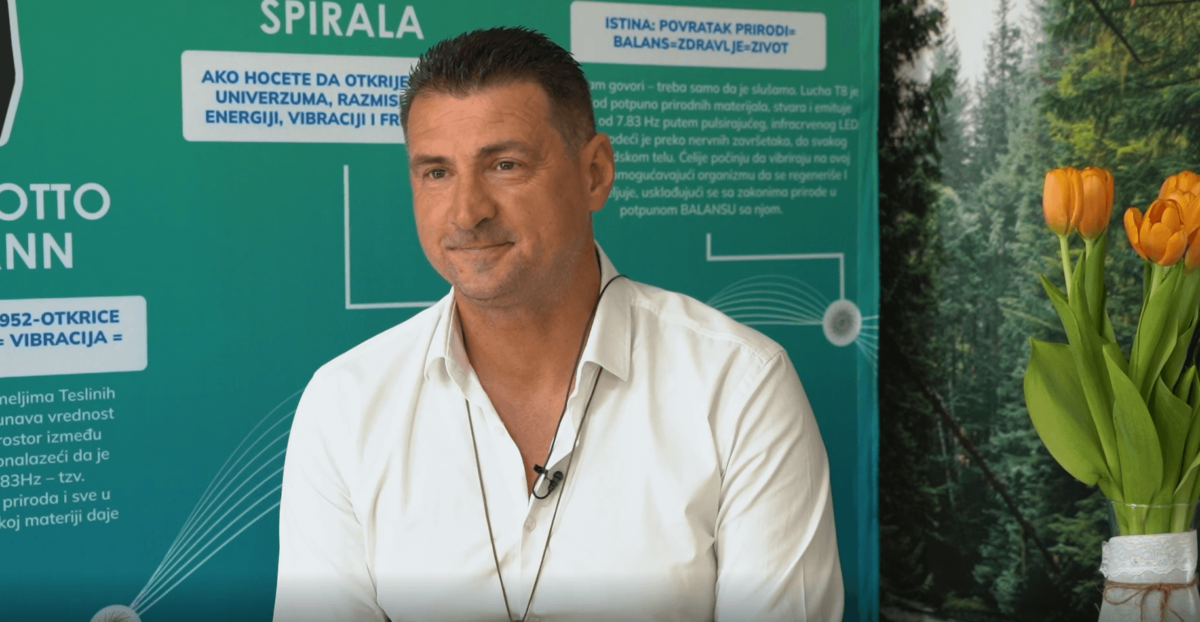 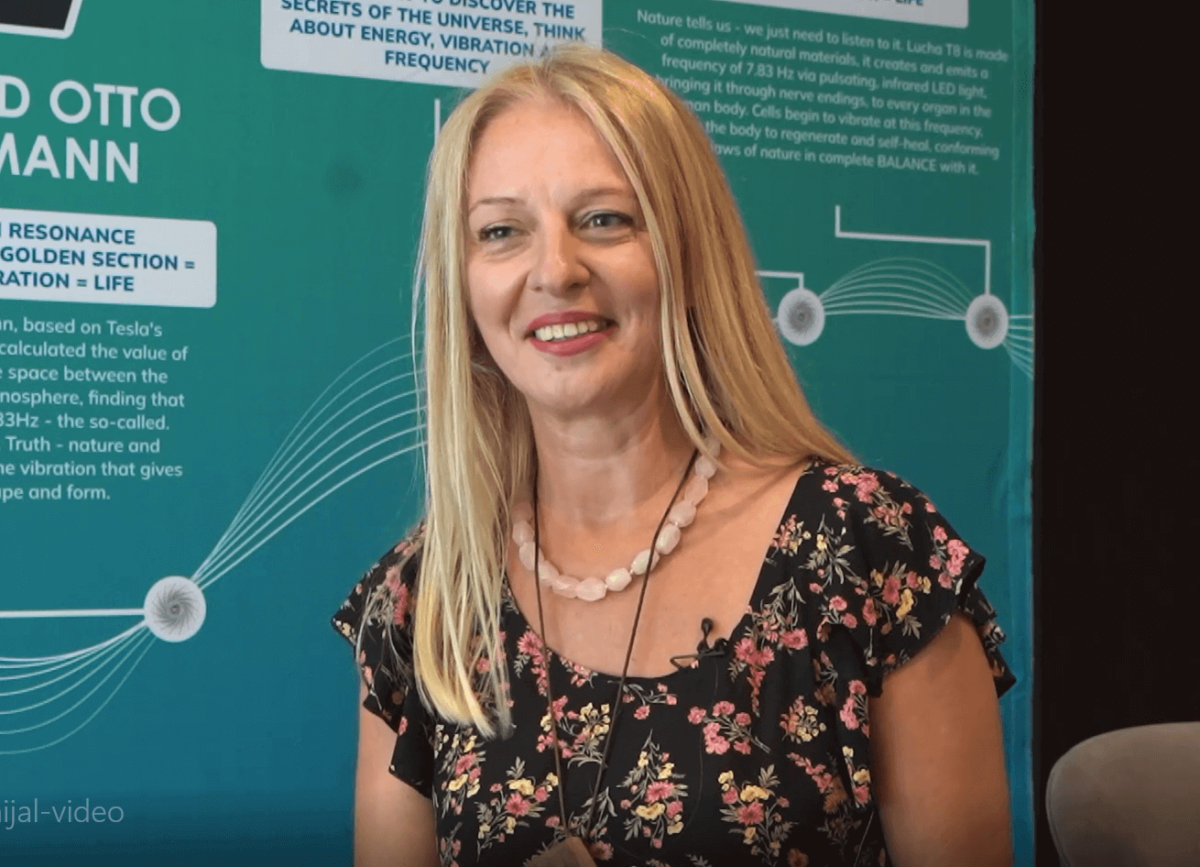