On the ground, in the oceans and rivers, sometimes on trees.

Our planet is drowning in plastic pollution, what are we going to do about that?

One of the advantages of plastic is that it is designed to last, but this same blessing is a curse as nearly all the plastic ever created still exists in some form today. 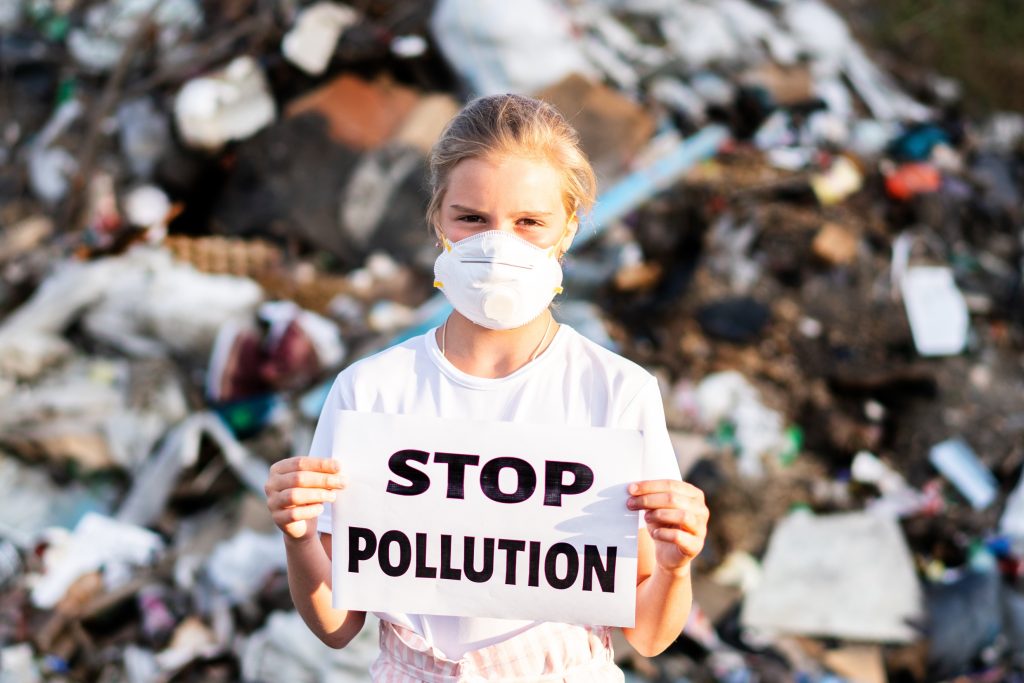 Most plastic items never fully disappear, they just get smaller and smaller. Many of these tiny plastic particles are swallowed by farm animals or fish who mistake them for food, and thus can find their way onto our dinner plates.

We all know… Plastic lass in our environment for long time. But let’s put that in numbers.

According to the United Nations (UN), a staggering eight million tons of this plastic trash makes its way into our oceans each year—killing approximately one million sea birds and 100,000 marine animals annually as they either become entangled in or ingest the plastic debris.

We have to be aware that plastic pollution is not just a threat to animals, it’s harmful to us humans, too.

According to a study published in the journal Environmental Science and Technology, humans may be consuming between 39,000 to 52,000 micro plastic particles per year thanks to micro plastics found in common foods like fish, chicken, sea salt, honey, even beer. This can lead to a number of health issues, including inflammation, genotoxicity, oxidative stress and necrosis…

The way we manage our plastic waste is harmful for the planet Earth. Because right now, a lot of it ends up in the environment. 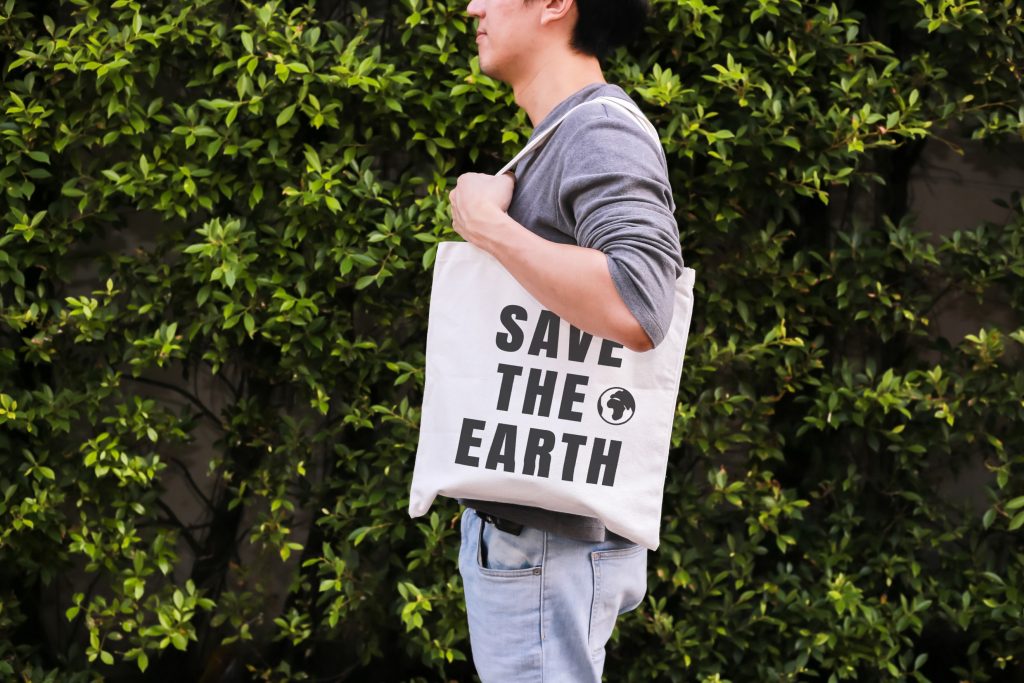 Together, we can contribute to the global effort and turn the tide against plastic pollution.

Here are some simple and effective ways you can reduce your personal plastic footprint.

Every little action we take to reduce our consumption of plastic is a big step in protecting the future of our planet and our precious wildlife. 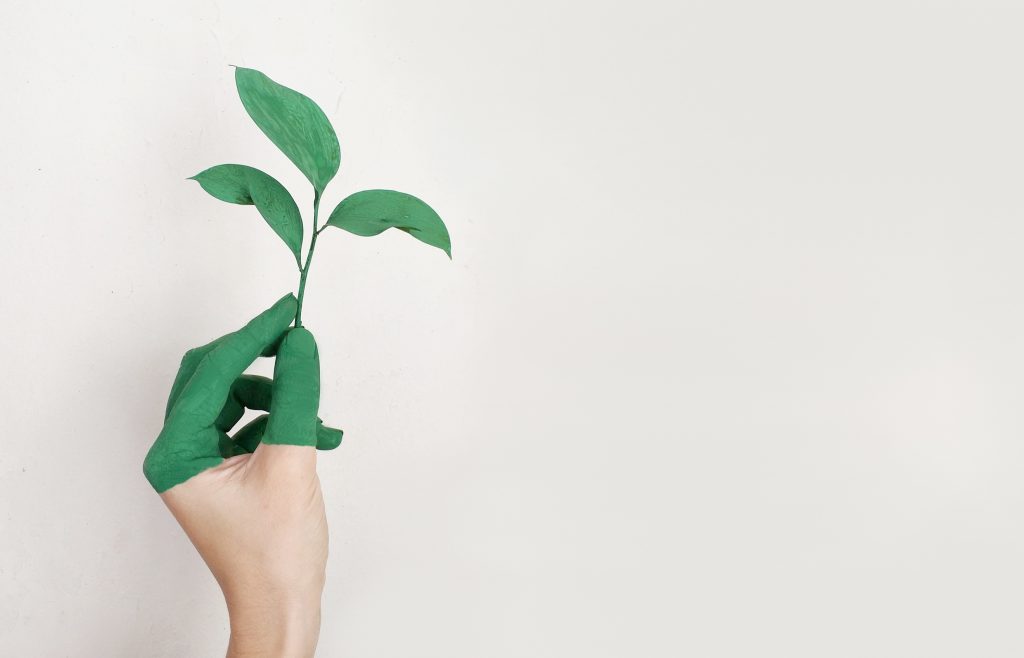 As individual we have to change consumers behavior, for our only home Earth. Breathing exercises you should practice