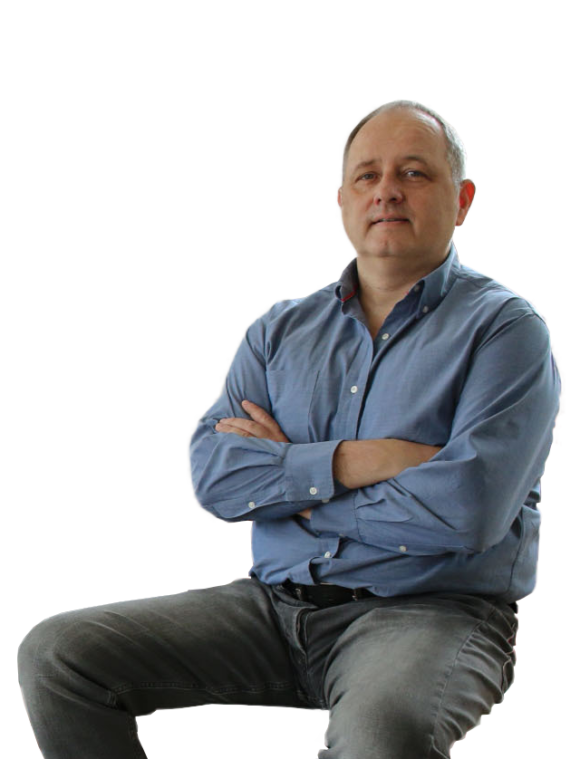 Dr. Predrag Dugalić was born in Belgrade in 1964, where he finished primary and secondary school with excellent results (Vuk’s diploma).

Since 1991. he is permanently employed at the Clinic for Gastroenterohepatology of KCS, and since 2000. performs the duty of the head of the unit for endoscopic and ultrasonographic diagnostics. In March 2006, he was promoted to the lead position of the endoscopy unit and ERCP of the gastroenterology department at the KBC “Zemun”. Since 2011 he has become the head of the Department of Gastroenterology and Hepatology at KBC “Zemun”.

He passed the specialist exam in internal medicine in 1995. with great success. He completed his master’s studies at the Medical Faculty in Belgrade in 1997.

He received his doctorate from the Department of Internal Medicine at the Faculty of Medicine in Belgrade.

In 1998 he became a nominee for Yugoslavia of the OMGE (World Gastroenterological Organization) in the Research Committee.

During his training, he was on 3 occasions during several months of study stays in America (New York), Sweden (Lund) and Italy (Rome). He regularly attended and actively participated in numerous professional congresses, seminars and workshops in the country and abroad.

In 2009, he introduced radiofrequency ablation of Barrett’s esophagus into everyday clinical practice, making Serbia the first country in the Balkans to start using this technique.

Faculty of Medicine in Belgrade

Chief of the unit for endoscopic and ultrasonographic diagnostics

Chief of the endoscopy unit and ERCP of the gastroenterology department

Head of the Department of Gastroenterology and Hepatology

President of the Gastroenterology Section of the Serbian Medical Association

Predrag is one the most important team members at Lucha T8. Without his integral knowledge and guidance of the human body, the device wouldn’t be what it is today. One of the most important contributions is his inexhaustible energy for research and support to user questions and doubts.

Predrag is currently in the team for developing new Schumann frequency products following the vision of the company. Many decisions depend on him and he is indispensable when it comes to product interactions with the human body.

Member of the Belgrade Writers’ Association

In May 2018, he became a member of the Belgrade Writers’ Association, where he also published his first 10 or so poems in the magazine “Belgrade Circle with Chalk”. He also had 2 official appearances at poetry evenings at the Army House and the Ministry of Diaspora.

Member of the Editorial Board of the Archives of Gastroenterology

In 2011 he became a member of the Editorial Board of the Archives of Gastroenterology.

Member of the American Association of Gastroenterologists (AGA)

In 2015, he became a member of the American Association of Gastroenterologists (AGA), and back in 2010 received a Central Reader license for clinical studies from U.S. pharmaceutical companies. 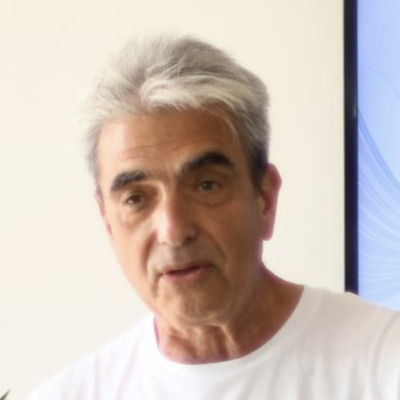