Cheers to our positive thoughts

Cheers to our positive thoughts I enjoy the world of the invisible, the intangible…everyone loves it, they just don’t call it by these names. There are many phenomena invisible to the eye… such as elementary Beings (spirits – Souls of nature), then the waves of sound, waves of smell, waves of air… waves of imagination… the phenomenon of Schumann resonance, which represents a set of frequencies that are in the spectrum of extremely low electromagnetic frequencies, in the Earth’s electromagnetic field. Or the star-like expansion of the electromagnetic field, which hardly anyone can see, except for really special people, who have that gift… And certain animals – like the vole and the falcon, whose delicacy is that vole (because that’s how it hunts it – since the vole’s urine, with which he marks his territory, has an ultra-violet spectrum of colors which a falcon can see… with this power, he can notice the vole from a great height…). Cats, dogs, deer, hedgehogs, bats, weasels also have super vision. Those WONDERFUL (individual) PHENOMENA OF THE INVISIBLE WORLD, people can now see through specially made cameras. 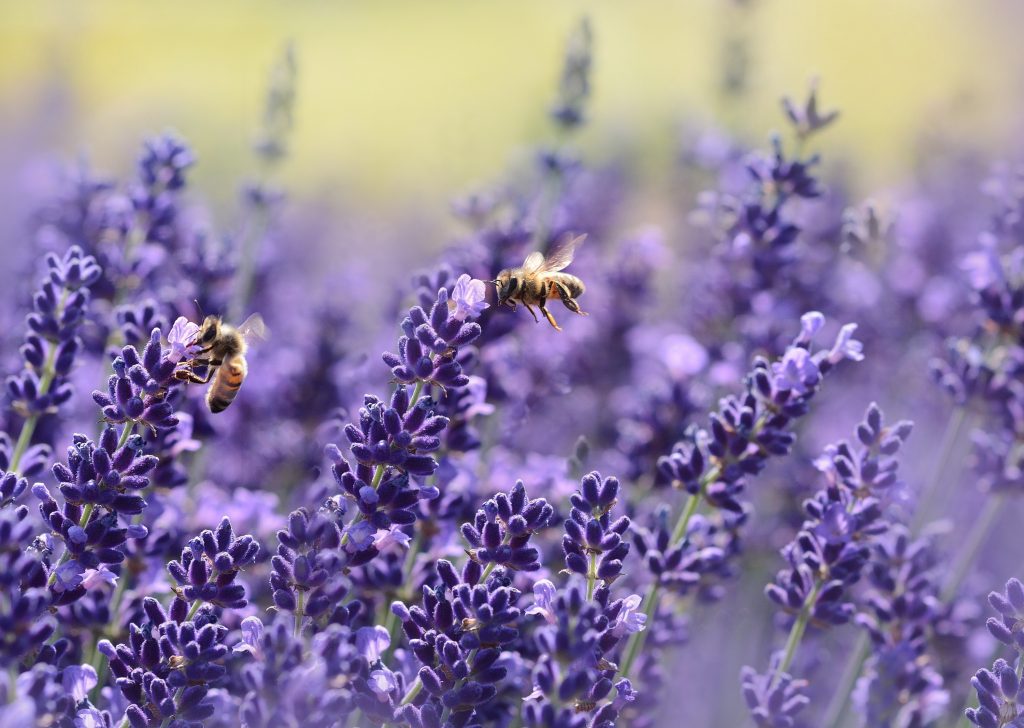 Do you know what attracts insects and entices them to suck the intoxicating nectar?! Especially BEES?! Scientists say: FLADELOIDS – lights on flowers. Another, invisible (to our eyes) spectrum of ultraviolet colors! The only thing we partially see, what we enjoy (yet we don’t see ALL the colors), is the RAINBOW after the rain. IMAGINE IF WE COULD SEE THE INVISIBLE WORLD WITH OUR EYES… these wonderful, beautiful phenomena! Or if we could see, in one’s aura, the colors of the light radiated by those in love, joyful… And of course the strength of those colors, depending on the strength of love, or joy, that is within us.

I’ll tell you another secret! But shhhhhh!… You have to keep it and you must not tell anyone!… I am one of those who can see these ultraviolet and infrared colors, as well as the colors that people emit when they are in love (when they love) and when they are happy! I developed that sense of “seeing” the invisible. That’s how I see the most beautiful part of the invisible World. I see the love that someone radiates. The most wonderful Light, which has immeasurable beauty at its base and which, with the improvement of man, grows every day and adds a new luminous layer… This means that it is progressing, this spectrum of ultraviolet radiation, which spreads in all directions and envelops Mother Earth more and more, on top of its AURA!

…Yes… I am spreading the news that there is more and more love, the most powerful energy, around us, which is slowly perfecting people and returning them to the right path of consciousness raising and the most wonderful changes on the Planet! 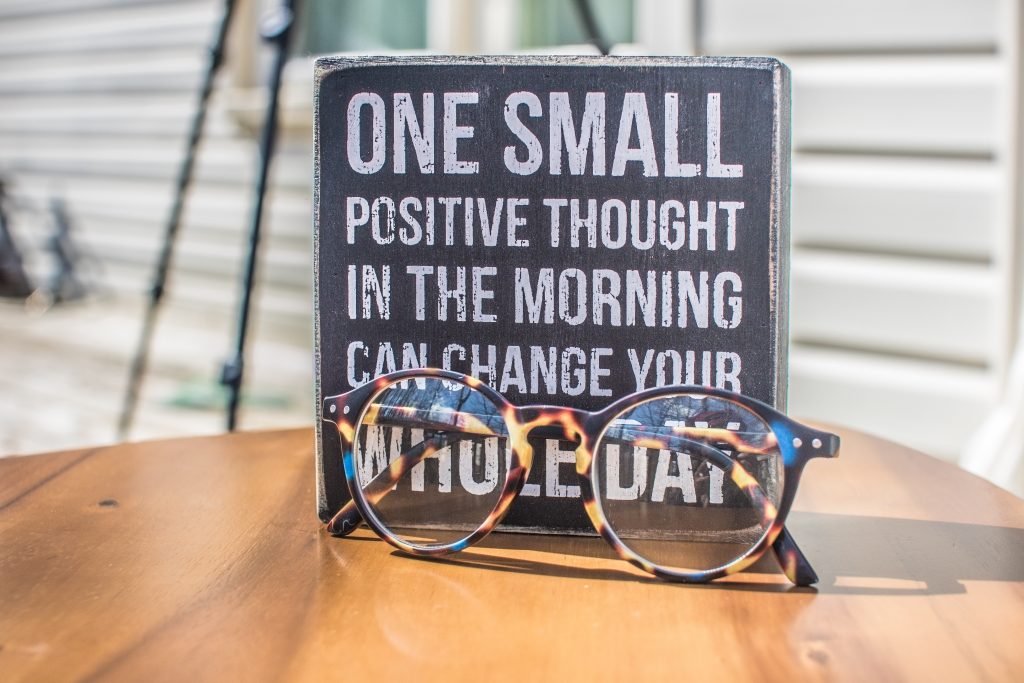 This is an invisible wave of POSITIVE THOUGHTS! We need this phenomenon the most now (regardless of whether we see it or not) in order to change the current picture of all the ugly events on the planet and thus raise people’s awareness to a perfect level, in love, in which omnipotence has no limits, in which creation is good, the simplest game of our powers, which we strengthen with POSITIVE THOUGHTS AND PAYING ATTENTION TO THEM!

“I am very aware of all the negative things that are happening in our country and in the world right now. And this has been going on for a long time. I am aware that everything we give attention to – it gets stronger and grows. That is why I consciously turn my thoughts towards the light, because it is a picture that I strengthen with my attention and thoughts.

I love you all. Let’s wake up. Together.

Cheers to our positive thoughts!” Returning to nature – the advantages of being in nature